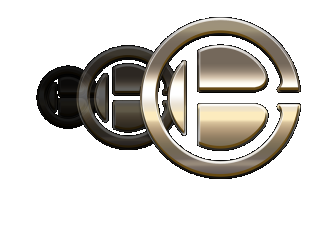 Cryptogenic Bullion [CGB] – The Virtual Precious Metal – The Next Generation of Crypto. This is a PoW + PoS scrypt altcoin launched in June 2013.

Cryptogenic Bullion is a rare, interest bearing, peer-to-peer virtual commodity with the currency characteristics similar to Bitcoin. It features some differences to Bitcoin: accelerated decrease of the mining subsidy and 1.5% annual interest eligible for CGB which have been stationary in a users wallet for at least 30 days.

CGB employs a hybrid algorithm that uses both Proof of Work (PoW) and Proof of Stake (PoS) to insure network security.

CB’s parameters were carefully chosen to govern a supply and demand price dynamic that would correlate with Bitcoin’s upward price action, and yet diverge when Bitcoin’s price tended downward. But given the young industry of virtual currencies and commodities, there is much potential for substantial capital gains over the long-term as more of the global population becomes aware of this financial innovation.

It is for this reason that those individuals and businesses who adopt CB earliest will have the most potential to realize gains. And with an aggressive marketing campaign, our aim was to try to introduce CB to a wide audience so that initial mining and distribution of CB was to be as fair as possible (see below for more info about CB’s marketing campaign), instead of being a nerdy little secret known to only bitcoin forum members*

*source: https://cryptogenicbullion.org/#about
This entry was posted in CGB - Cryptogenic Bullion. Bookmark the permalink.