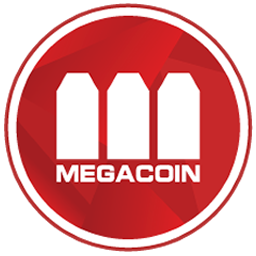 Megacoin [MEC] or [MΣC] is a scrypt PoW alternate cryptocurrency launched in May 2013. It has very active development team. This coin is a real alternative to Litecoin and other scrypt altcoins.

Download the latest version of Megacoin Windows and OSX wallets from its official website to avoid any issues.

Megacoin is very active on Twitter and Facebook, it has many national profiles in different languages. This coin is also accepted by many merchants.

This entry was posted in MΣC - Megacoin. Bookmark the permalink.